The Types of Skin Cancer to Be Aware Of - NSQCN 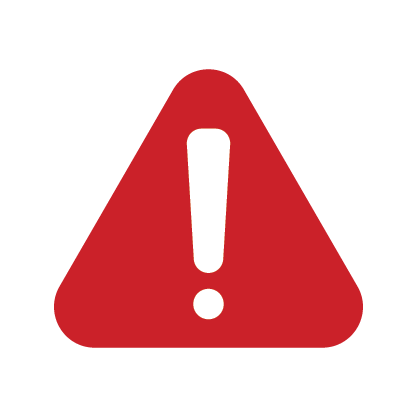 The Types of Skin Cancer to Be Aware Of

Skin cancer is the most common type of cancer in the United States, and it’s estimated that one in five American will develop it in their lifetime. Every year, there are more new cases of skin cancer than new cases of breast, colon, lung, and prostate cancer combined.

There are several varieties of this kind of cancer and knowing which one you have is important for determining which treatments to use and the likely course of the disease. According to the American Academy of Dermatology, all types are diagnosed with a skin biopsy, where part or all of a growth is removed and studied. A dermatologist can perform the procedure in their office.

These types of skin cancer are commonly found in areas that are frequently exposed to the sun’s UV rays, such as the arms, head, and neck. However, they may occur in different parts of the body.

Basal cell cancer, which is the most common type, grows slowly and generally doesn’t spread to other areas. People who get this type of skin cancer are at increased risk of having it on other parts of the body. This type of cancer typically looks like an open sore, pink growths, or red patches. If caught early, it’s easily treatable.

Squamous cell cancer is the second most common type. It generally appears as a scaly, rough patch on the skin that bleeds when scratched or scraped. It may also look like a wart or open sore. As with basal cell, squamous cell cancer is primarily caused by cumulative exposure to UV rays, whether from the sun or a tanning bed. It’s almost always curable if detected and removed early but may cause further disfiguration if left untreated.

Melanoma is the most serious type. Because it originates from pigment-producing cells called melanocytes, melanoma is typically black or brown, although it may be flesh colored, red, pink, white, or even blue or purple.

A less common type is Merkel cell cancer, which occurs when Merkel skin cells begin to grow uncontrollably. This type tends to grow quickly and can be difficult to treat if it spreads beyond the skin into the bone or other organs. It can start anywhere on the body, not just areas exposed to the sun. It often appears as a firm red, pink, or purple lump.

Kaposi sarcoma develops from the cells that line blood or lymph vessels. It may occur in the mouth, lymph nodes, digestive tract, or lungs. This type of cancer typically appears as tumors on the skin, where it forms brown, red, or purple patches. The most common places that Kaposi sarcoma skin lesions appear are the face and legs. While the skin lesions typically don’t cause any symptoms, Kaposi sarcoma that occurs in the lungs can make it difficult to breathe or cause bleeding.

If you have concerns about changes in your skin, talk to your doctor or dermatologist. The earlier you get checked, the better. You can also lower your risk by wearing sunscreen, avoiding the sun at midday, and wearing clothes that cover your arms and legs, as well as a hat and sunglasses. Avoid using indoor tanning beds as well. As long as you’re proactive, you can feel good (and healthy) about the skin you’re in.