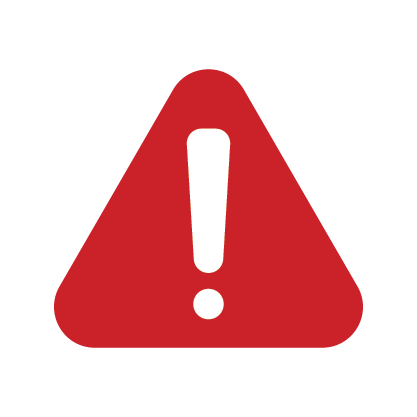 Dietary choices are always important to overall health, but if you have arthritis, the foods you choose can have a surprising impact on your joint health. You may find some arthritis trigger foods cause pain, stiffness, and swelling, while others actually alleviate your symptoms.

There are several common trigger foods to avoid if you have arthritis. For happier, healthier joints, try these simple food swaps.

Wheat products — like pasta, bread, crackers, and bagels — may spell trouble for your joints, especially if you have rheumatoid arthritis. The reason? Wheat contains gluten, a protein that can irritate and aggravate arthritic joints. In addition to wheat, barley and rye also contain gluten, so you might want to avoid those too.

Instead, try polenta, quinoa, or instant brown rice. They’re free of gluten, rich in fiber, and take only minutes to make.

These spreads may seem innocent enough, but they’re packed with advanced glycation end products, or AGEs. These are substances generated during food processing that can cause stiffness and inflammation. Because cooking with high heat can also generate AGEs, they are also in many roasted, grilled, and fried foods.

Instead, try hummus. It contains a fraction of the AGEs you’d find in butter or margarine, plus it’s lower in fat and calories.

Sure, burgers are also loaded with AGEs, but when it comes to arthritis discomfort, this is only half of the equation. A new study found that high-fat foods like hamburgers may encourage the growth of unhealthful gut bacteria. This travels through the body to the bones and wears away at cartilage, which cushions and lubricates joints.

Instead, try a salmon burger. Salmon boasts the same meaty texture as beef but it’s filled with beneficial omega-3 fats, which are shown to decrease arthritis-related aches and stiffness.

Some people with arthritis swear that nightshade vegetables — such as tomatoes, potatoes, eggplants, and peppers — cause their arthritis to flare. While there aren’t any studies to support a link between arthritis pain and most nightshades, tomatoes may be an exception. That’s because they raise levels of uric acid. Elevated uric acid can trigger gout, a form of arthritis that targets the joints of the toes, fingers, wrists, knees, and elbows.

Instead, try other vegetables that aren’t in the nightshade family. Vegetables are such powerful protection against arthritis that eating a produce-filled diet may reduce your risk of arthritic knees by 40 percent. Roast a big pan of vegetables, such as carrots, squash, and Brussels sprouts, and add them to salads, sandwiches, and grain dishes.

When it comes to joint pain, what you drink may matter as much as what you eat. That’s especially true if your glass contains fructose, a sugar found in soda, fruit drinks, and apple juice. One recent study found that people who sipped fructose-filled beverages at least five times a week were three times more likely to battle arthritis than those who chose sugar-free drinks.

Instead, try sparkling water or iced tea sweetened with a splash of orange juice. You’ll get plenty of flavor, yet a fraction of the fructose.

In addition to steering clear of these arthritis trigger foods, don’t forget to pay attention to portion sizes and calories. Keeping these in check can help you maintain a healthy body weight, which means less pressure on your joints and less discomfort for you.